Archived Water Damage Before & After Photos

Water Damage on Ceiling and Walls in Residential Home 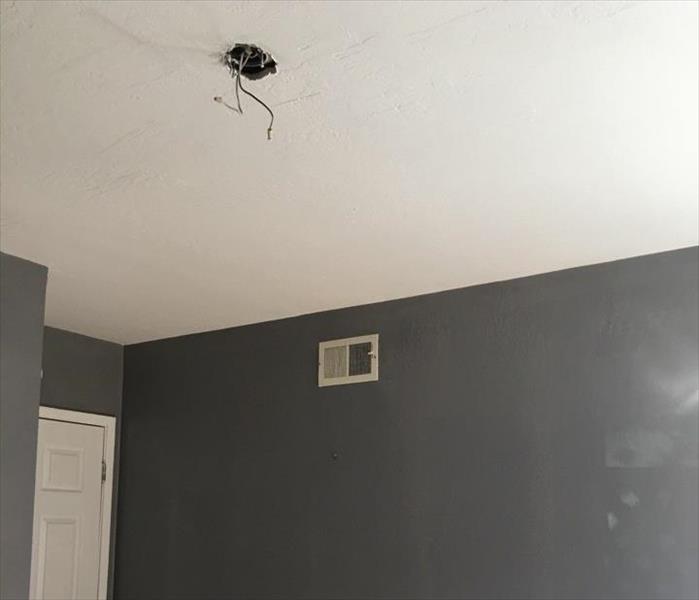 In the before picture, you see that ERI had removed the ceiling because of EPA standards for homes built before 1974. After the removal, our techs cleaned the a... READ MORE 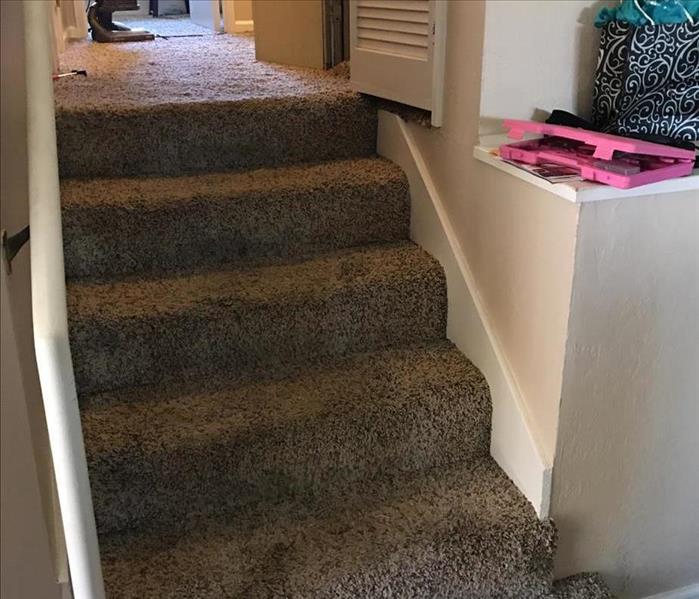 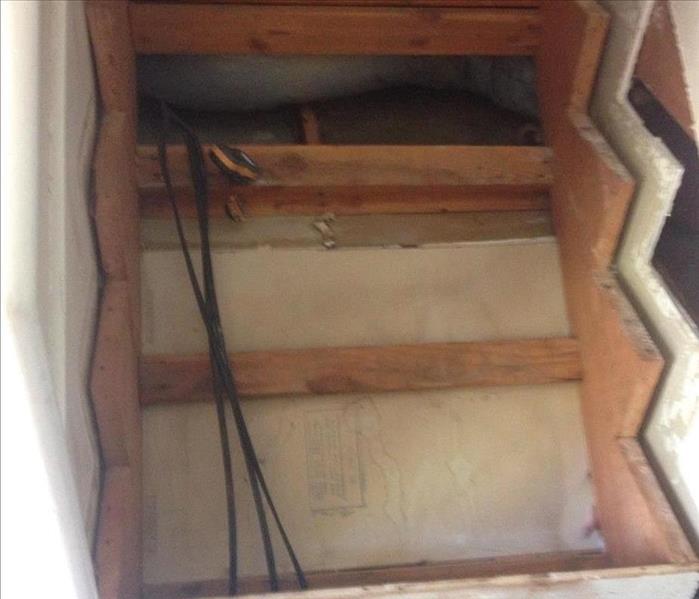 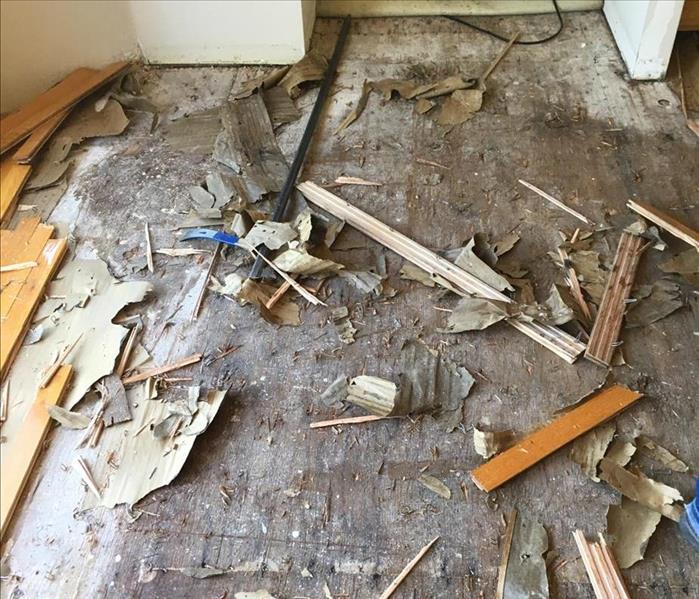 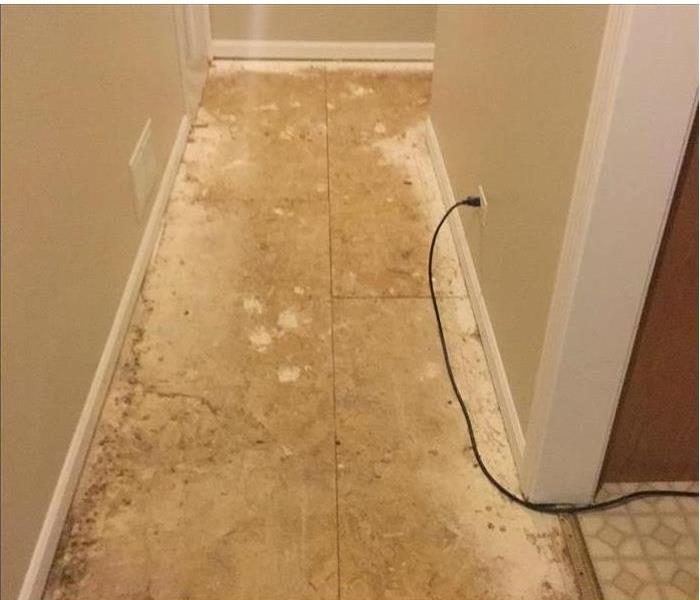 The ruptured supply line soaked this carpet in the hallway of a Los Gatos area home. Once the flow has been stopped immediate action to remove the water may sal... READ MORE 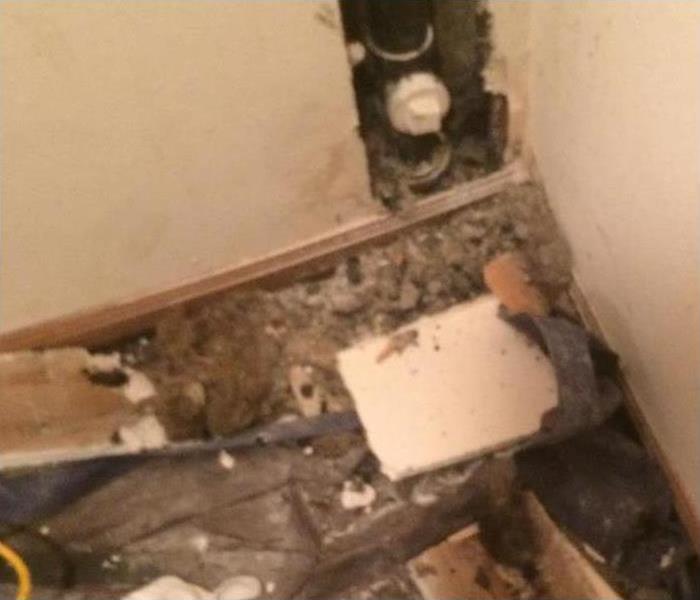 The slow drip of the supply line to the commode in a Los Gatos home eventually soaked a portion of the walls and fueled mold growth. SERVPRO recommends to all o... READ MORE 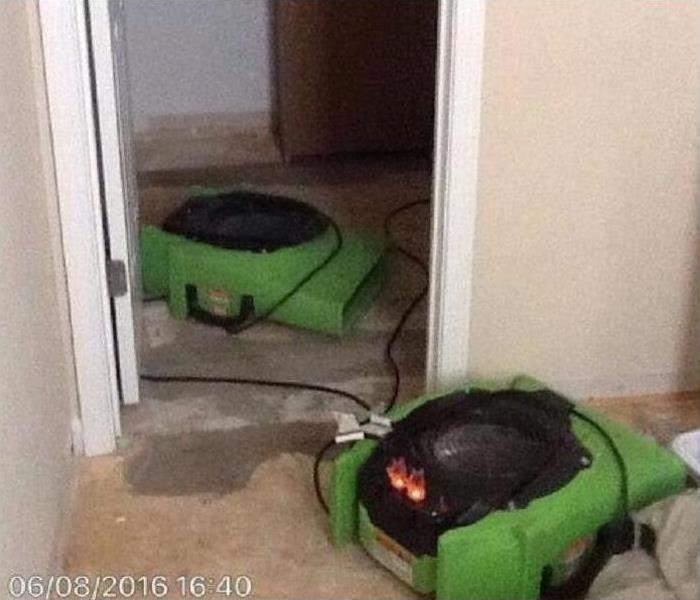 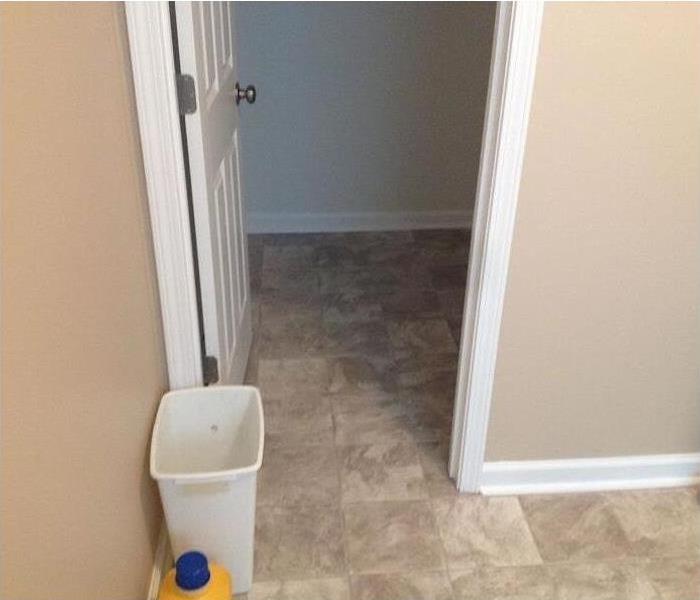 Water damage at this Los Gatos home began when the washing machine on the second floor malfunctioned. The homeowner was out when the problem occurred allowing a... READ MORE

Archived Before & After Photos