When is Cleanup Needed in Los Gatos? 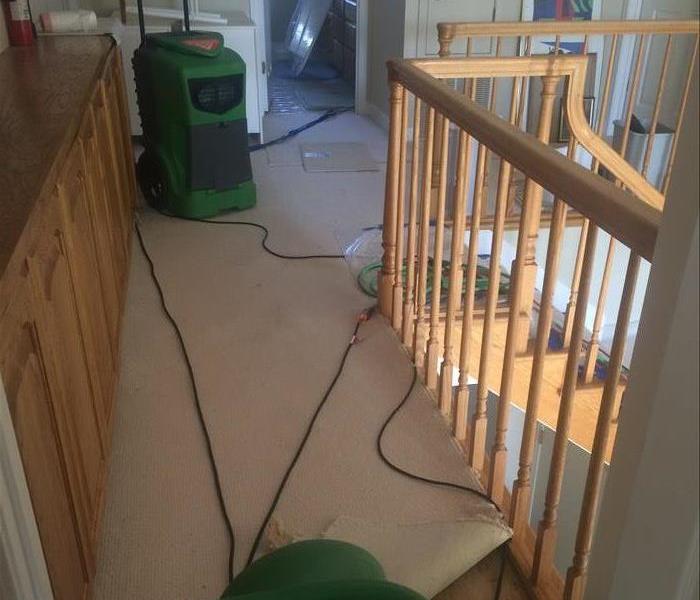 Los Gatos is a beautiful community tucked away in Santa Clara County. An integral part of Silicon Valley, today’s forward-thinking residents reflect the diversity of its founding and early history.

Name Changes in the Early Days

The area was part of the original, 1839, Alta California land grant named La Rinconada de Los Gatos or “Cat’s Corner”. When the community was founded in the 1850s, however, it was named Forbes Mill, after the flour mill James Forbes built along Los Gatos Creek. The name was changed to Los Gatos or “The Cats” a few years later to reflect its Spanish origin, but the stone storage annex of the mill was preserved and now resides in a museum located a bit off Main Street. The town’s name refers to the bobcats and cougars native to the surrounding foothills.

Los Gatos was incorporated in 1887 when logging was the major industry in the nearby Santa Cruz Mountains and remained an important town for the business until it slowly came to an end at the turn of the century. The town and surrounding area soon became a thriving part of local agriculture, with prunes, grapes, and apricots making up a huge part of the local economy. This continues through today.

An Art Colony and Eventual Suburbs

In the 1920s, Los Gatos was attracting a wide variety of artists, including actors, musicians, painters, and writers. John Steinbeck wrote The Grapes of Wrath here and the community nurtured sister actresses Olivia de Havilland and Joan Fontaine and renowned violinist Yehudi Menuhin called Los Gatos home when he was a boy. Neal Cassidy, a leader in the Beat Movement, lived here in the 1950s.

It was in the 1950s that San Jose began to grow significantly and many workers commuted there from Los Gatos. Housing expanded significantly and the town grew out to its current boundaries before the end of the 1980s.

Today, high-tech companies have their headquarters next to the Victorian-era commercial buildings and homes that the city council and residents have carefully preserved. Other buildings preserved include:

While Los Gatos Creek can occasionally rise over its banks and flood the town causing water damage, most water intrusions are the result of failed dishwashers or a water heater cut-off valve that no longer functions. When that happens, SERVPRO specialists take these steps to quickly remove water and mitigate the effects.

Why SERVPRO of Los Gatos / Monte Sereno for water clean-up in your home? One call to (408) 600-2020 gets a rapid, professional response to any situation.